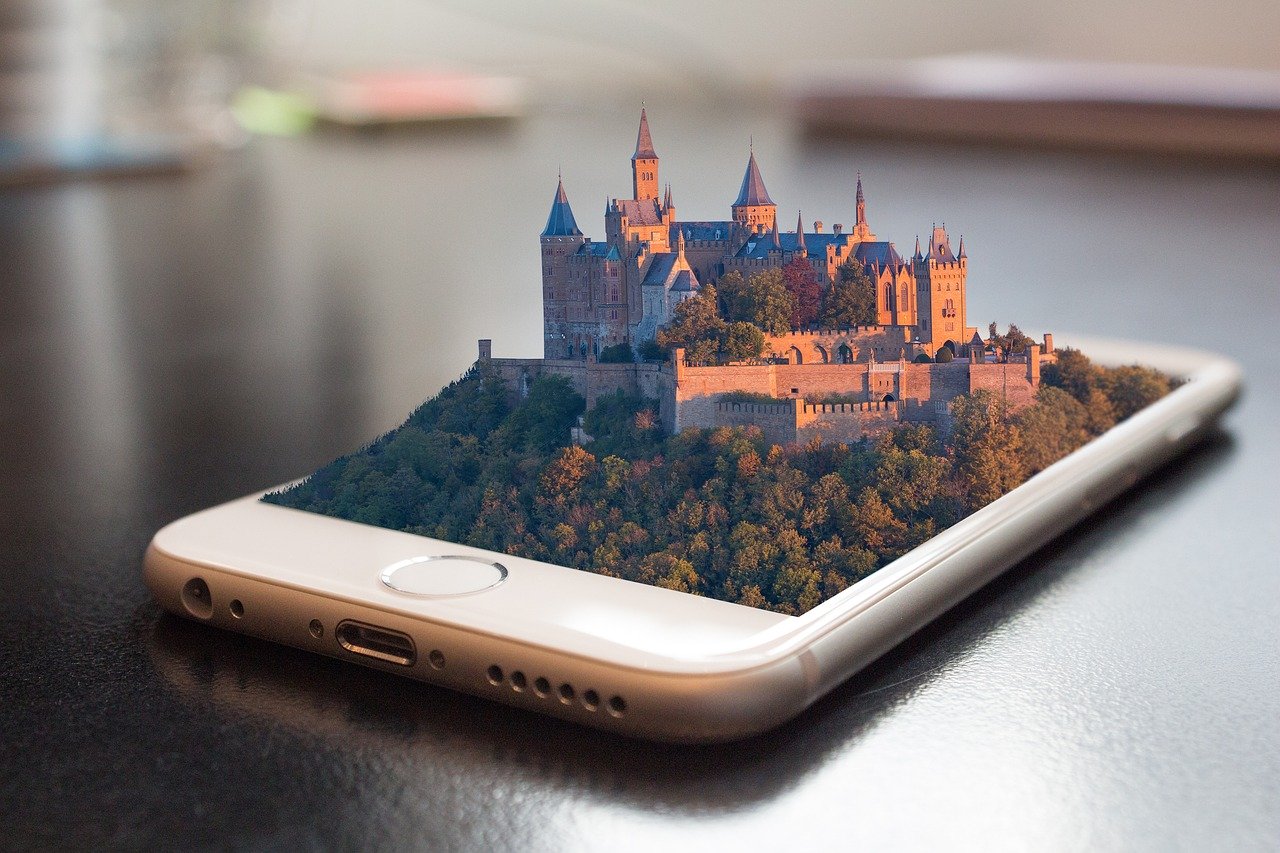 European tech is finally catching up with the US and China — will COVID-19 accelerate it? 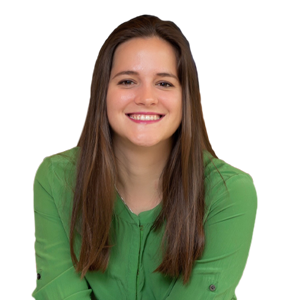 No matter how weird it is to say this during a global pandemic, this month was filled with good news when it comes to European tech that most of us have missed. Still, the information which emerged is even more relevant because of the COVID-19 and consequences we are all experiencing already.

So, what did we learn in July?

Be mindful of unicorns

In July, European tech reached an important milestone — not one, but two European companies  passed the $50bn market cap barrier — Swedish Spotify and Netherlands’ Adyen. This showcased that Europe is able to create big companies. For years, there was a talk that European tech entrepreneurs are selling their businesses too quickly,  and are therefore incapable of building large-scale technology and companies. Now the ecosystem has grown and enables companies greater access to capital, thereby allowing them to continue growing to reach a leading position faster.

We have also seen more and more strategic acquisitions that are accelerating growth. Spotify’s move to purchase both Gimlet and Anchor and enter the podcast world is a great example. These types of decisions are enabling companies to diversify, open up new revenue streams and stretch beyond the original offering of the business.

These two $50B companies are not an accident — the number of billion-dollar companies in Europe has almost quadrupled since 2014, and we are now even having several decacorns, companies valued more than $10 billion, such as Supercell, Zalando, Delivery Hero and Wix.

Unlike VC funding in the US and China, European VC deal value maintained its pace in Q2 2020. This enabled it to register the third largest quarterly figure on record.

Not only that, but VC fundraising has defied lockdowns and a record annual total could be within reach. As we know already, Europe has a broad and diverse supply of capital and with the ecosystem maturity, their confidence in tech investing is growing.

Still, we see European investors showcasing their risk-aversion by investing more in later stages, which in 2019 increased by more than twofold, and remains robust with 2020 year-to-date transactions double that of 2018 and in line with 2019. This is good news for companies on a growth trajectory, but might be tricky for the ones just starting out.

On the other hand, the quantity of first-time rounds is declining steadily and is pacing to be the lowest annual total since 2009. This is due to a long-term shift in investment strategies, but the trend will most likely be amplified by the effects of COVID-19.

Although the UK is still leading the way, Germany is getting closer with $31bn it has added in value to its ecosystem. But, the true testament to the strength of the European ecosystem is the fact that more than 15 countries have at least one unicorn.

Some unexpected examples are Estonia with Bolt, Ukraine with GitLab, Portugal with Outsystems, Romania with UiPath, Lithuania with Vinted and now Croatia with Infobip.

Another one unicorn from the Balkans — Croatian @Infobip raised 200M 🦄👏
With 38% year over year revenue growth, Infobip will focus on expanding its business in the US fighting competitors like @twilio and is considering eventually an IPO in the States https://t.co/uUQjZ2C4vk

Still, economy is not doing well

We are in a global pandemic, the whole world is suffering, so no wonder that European economy is in trouble as well. Today we learned that Germany’s GDP dropped 10,1% in the second quarter of 2020.

We are still waiting to see the numbers of other economies, especially the ones relying heavily on tourism. Ten European countries have tourism contributing to GDP more than 15%, including Portugal (19%) and Croatia (25%) which are also proud of their first unicorns.

Last, but not the least, Brexit is for sure adding to the complexity of European unity and economics.

Can tech lead the way?

There’s an image floating around social media which is perfectly portraying the situation across industries.

A true story in many companies 🤷🏻‍♀️ /ht @CodingDanny pic.twitter.com/en3ZYI0UC6

Largest percentage of the European tech is building enterprise software, which is undoubtedly relevant for the new normal businesses around the globe are facing. We saw great investments surge in Q2 2020 in cyber security, which turns out to be another one of Europe’s strengths.

But, in this pandemic, tech is not only there for the businesses. It is driving the way we learn, entertain ourselves, shop, eat, communicate, etc. No wonder we hear analysts and economists saying that tech might be the only segment that will avoid the great recession.

We see this also when it comes to M&A — while many other sectors are struggling, tech companies are on a buying streak. Alphabet, Amazon, Apple, Facebook and Microsoft held $560bn in cash at the end of Q1 2020, and announced 19 deals this year, representing the fastest pace of acquisitions to date since 2015.

This month, EU leaders agreed on an overall budget of €1.824 trillion for 2021-2027 to help the EU to rebuild after the COVID-19 pandemic. But, it is interesting that the focus is not on survival, but development — as communicated, the package will support investment in the green and digital transitions.

It looks like Europe will focus on the post-pandemic future by keeping the momentum it has regarding the tech industry, especially now when it's more important than ever. Following this logic, the package should in no way forget to support new emerging businesses.

After all, every economic crisis has caused new business models to emerge and there is no long-term growth if the kids are not being born.

Main resources used for the article: 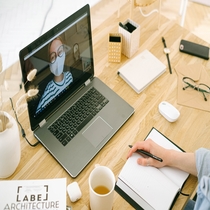 How we redesigned our meetings to fit the virtual world

Check out our 3 rules, which make our meetings way more productive

The whole world learned the importance of resilience. What does it really mean, and how should we build it within our organizations?